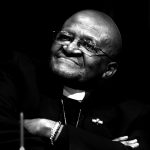 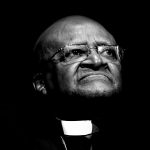 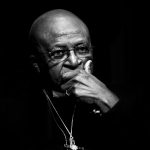 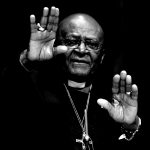 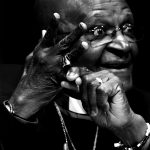 Desmond Mpilo Tutu, (1931-2021) was a South African Anglican bishop. Known for his work as an anti-apartheid and human right activist. Tutu testified on behalf of a captured cell of Umkhonto we Sizwe, an armed anti-apartheid group linked to the banned African National Congress (ANC). He stated that although he was committed to non-violence and censured all who used violence, he could understand why black Africans became violent when their non-violent tactics had failed to overturn apartheid.

No votes so far! Be the first to rate this post.